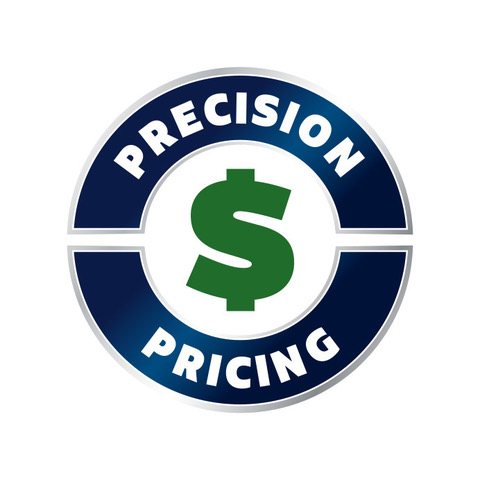 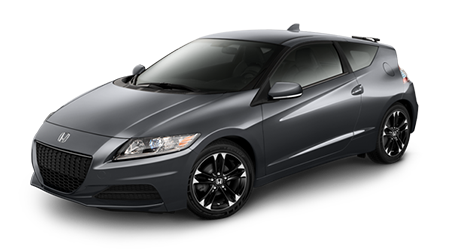 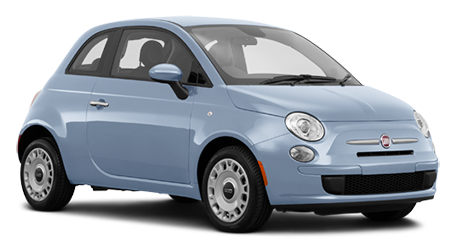 Nothing provides you with the same driving capability and fuel economy as the 2015 Honda CR-Z. With its hybrid powertrain, the new CR-Z is capable of returning exceptional fuel economy while providing you with a sporty ride. At Honda of Murfreesboro in Murfreesboro, TN, we house the best selection of new Hondas in stock. As one of Tennessee’s premier Honda dealerships, we proudly serve Nashville, Shelbyville and Franklin, TN with a large assortment of new Hondas. Stop by Honda of Murfreesboro to see how fun the new CR-Z is to drive.

The compact car segment has a lot of sporty competitors, so let’s see how the 2015 Honda CR-Z does against the Fiat 500.

Unlike conventional compact cars that focused on usability, the new CR-V has a long list of interior features that make the vehicle pleasant to use on a daily basis. Standard interior features on the CR-Z include:

Hondas are renowned for their comprehensive list of safety features. With the CR-Z’s extensive list of safety features, you can rest assured knowing that the vehicle will keep you safe on a daily basis. The CR-Z features a few safety items that aren’t included on the 500, which include a security system with remote entry and a rear-view camera with guidelines. The CR-Z also has other safety features, which include side curtain airbags, Electronic Brake Distribution (EBD), driver’s and front passenger’s active head restraints, as well as SmartVent front side airbags.

The 2015 Honda CR-Z has the innate ability to provide you with a sporty ride and great fuel economy. With the CR-Z’s powerful engine, lengthy list of safety features and comfortable standard interior features, the Honda has the edge over the Fiat 500. Visit Honda of Murfreesboro in Murfreesboro, TN for a first-class car-buying experience and test drive the new CR-Z today.

*36 city/39 highway mpg rating for CVT models. Based on 2015 EPA mileage ratings. Use for comparison purposes only. Your mileage will vary depending on how you drive and maintain your vehicle, battery-pack age/condition and other factors.