The interior of your car gets its ventilation through the heating and cooling system built into the car. However, unlike the engine that received its air clean through the engine filter, the car's interior runs through a different ventilation system. And that air is cleaned via the cabin air filter instead. This second routing makes sure the driver and passengers are being ventilated but not breathing in the harmful fumes the engine gives off when running. However, even that second channel still needs to be filtered to keep out contaminants. Over time, though, that filter can capture quite a bit, and when it gets clogged, a musty smell starts to be apparent inside the car.

Where is the cabin air filter located in my Honda?

The typical Honda comes with two air filters, as described above. The cabin air filter will actually be located inside the front passenger area, usually under the glovebox or close to the hood of the car. Most modern vehicles have opted to under the glove box for easy reach. This smaller filter is essential to keep all air that runs through the air conditioning, heating, and general airflow channels clean. Its primary function is to eliminate allergens and micro-sized contaminants that would otherwise irritate people while driving. It’s also a quality filter for catching any smog or mold spores as well. 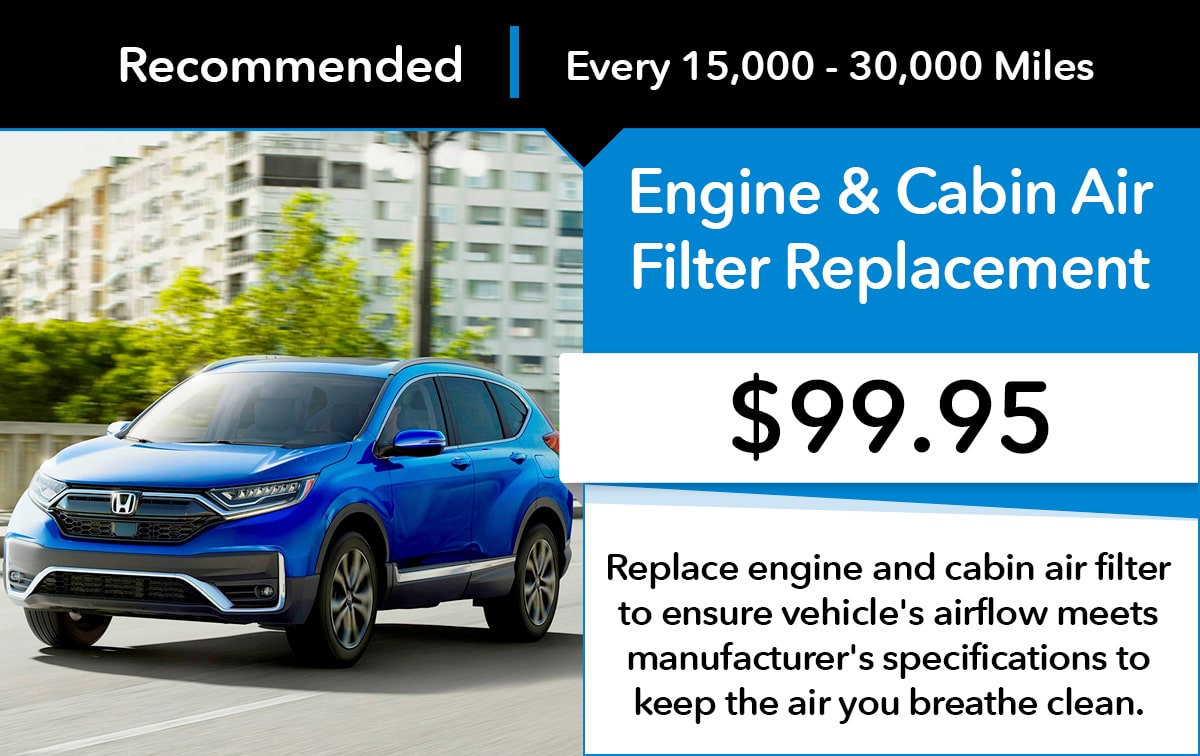 How often does my Honda cabin air filter need replacement?

Your existing Honda cabin air filter should be changed out for a new one, usually every 15,000 miles. Interestingly, your nose will probably tell you it's time for a change before you reach the mark. That’s because as a cabin filter gets older, it traps an awful lot of contaminants. Depending on the time of year and what is operating in the car, moisture can get in the vents, and mold can grow on an old filter, still trapped behind it. The air pushed through will catch the smell, and that will go forward into the cabin, creating the mildew smell inside for the first few minutes. Most people don’t wait that long and change their filter out along with regular maintenance service.

At Honda of Murfreesboro, located in the very likely Murfreesboro, TN, we pride ourselves on providing quality comprehensive maintenance service for our customers. We help our Honda owners keep track of their maintenance and when it's time to change various filters and consumables so they don’t have to worry about it or try to remember. We can take care of your Honda’s cabin air filter along with everything else needed during that visit, matching Honda’s guidelines for ideal vehicle maintenance. Remember, Hondas have a great reputation for lasting a long time, but maintenance is a big part of that too. Change your filters regularly and spend more time enjoying driving and less time worry about headaches or vehicle irritations. And if you’re in the surrounding area of Smyrna, La Vergne, Franklin, and Nashville, TN we can help you too. You don’t have to be located right in Murfreesboro to enjoy our services. We get customers from all around because of our top-notch Honda services. 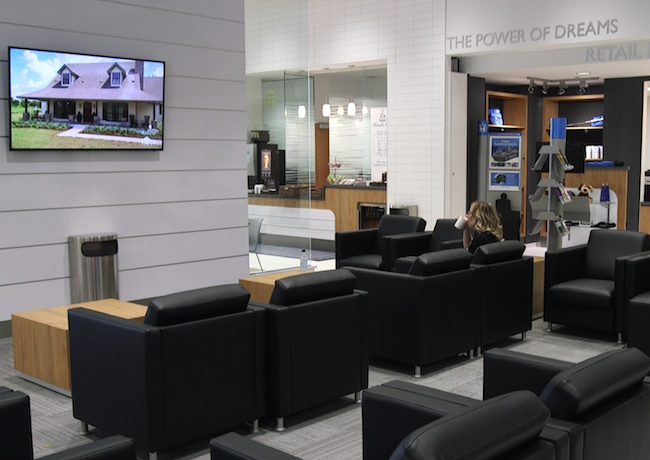 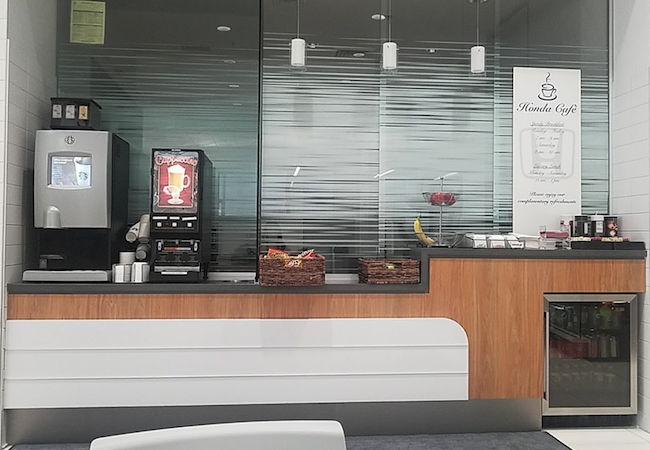 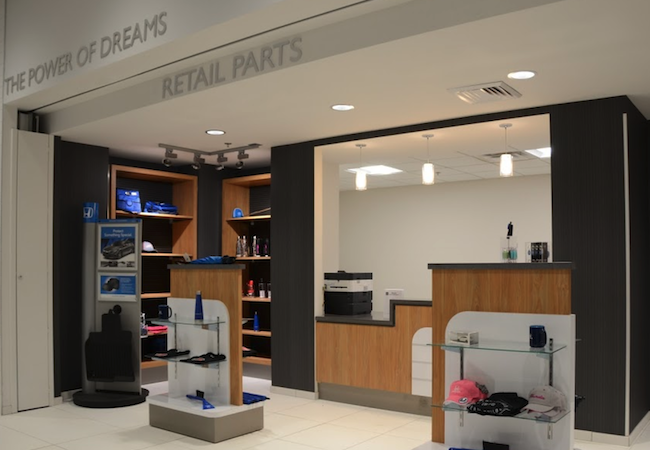 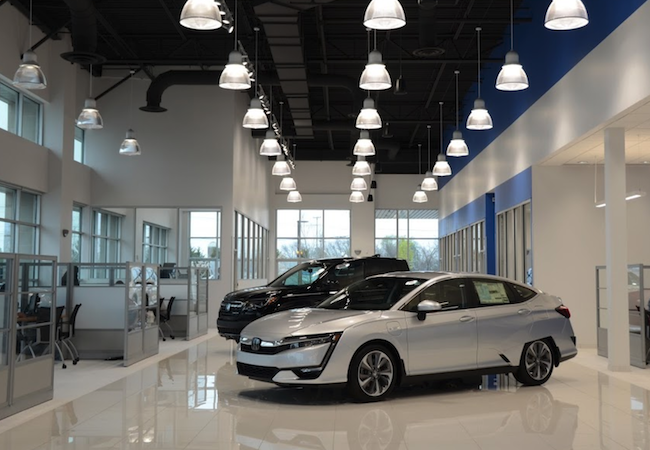